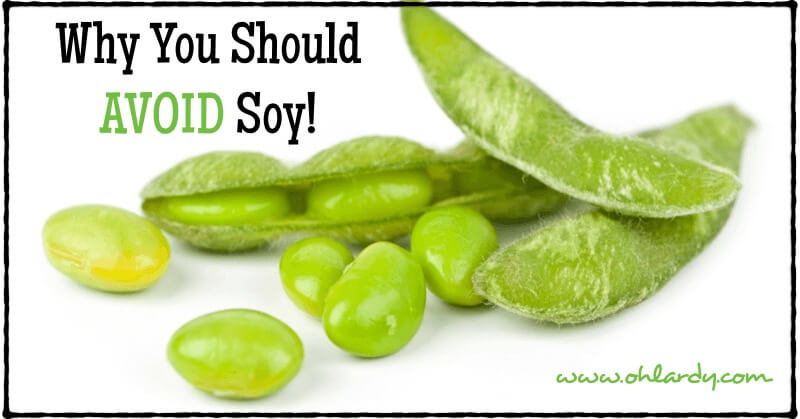 By Natasha Longo Soy has become a major source of toxicity for human beings, especially in the last three decades. Not only is more than 99% of soy genetically modified, but sources labeled organic or non-GMO are often exposed to the same problems as conventional soy. If you consume processed foods, soy is almost impossible to avoid. With the … END_OF_DOCUMENT_TOKEN_TO_BE_REPLACED