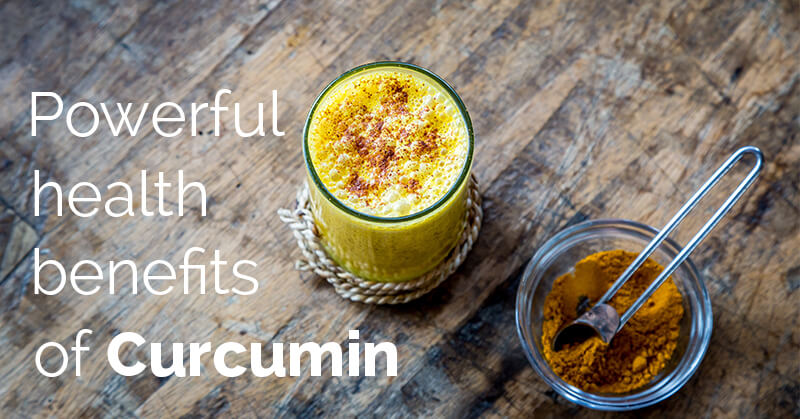 The orange Asian herb turmeric has been traditionally used for centuries by Ayurvedic and Chinese medicine. Curcumin is the most powerful active anti-inflammatory compound within turmeric. Curcumin has been shown to be a powerful suppressor of chronic inflammation-mediated disease processes.

Many Asian cultures use turmeric in nearly every meal. They rave of its anti-aging and medicinal benefits. Western medicine has just begun to research its components at a very deep level to better understand turmeric's remarkable health properties. Over 240 studies have appeared in the mainstream literature demonstrating curcumin's cancer-preventive effects.

Curcuminoid polyphenols are the primary antioxidant in turmeric root. Curcumin is the principle curcuminoid, and it is responsible for the majority of health benefits attributed to turmeric. The other curcuminoids include desmethoxycurcumin and bis-desmethoxycurcumin.

Curcumin modulates blood sugar and improves insulin receptor function by improving its binding capacity to sugar. Curcumin activates PPAR (peroxisome proliferator-activator receptor), which is a group of key nuclear proteins that regulate gene expression and modulate sugar uptake and utilization in the bloodstream.

Curcumin also reduces the activity of specific liver enzymes that release sugar into the bloodstream while activating enzymes that store sugar as glycogen. Research on diabetic rats resulted in blood glucose stabilization and lowered triglyceride levels in the group that consumed curcumin.

Curcumin as an antioxidant:

Turmeric is the fourth most antioxidant-rich herb with an Oxygen Radical Absorbance Capacity (ORAC) of 159,277. The curcuminoids boost levels of the body's most potent antioxidants including glutathione, superoxide dismutase and catalase. These molecules are critical for the body to limit oxidative stress-related damage to the vital organ systems.

Curcumin has been shown to reduce inflammation-mediating prostaglandins, cytokines and other molecules such as interleukin 6, nuclear factor-kappa beta (NF-kb) and tumor necrosis factor-alpha (TNF-alpha). With a high enough dosage, this has the ability to pull the body out of a strong inflammatory cascade and reset anti-inflammatory behavior at the cellular level.

There are hundreds of other studies that have shown that curcumin turns on natural apoptotic (cell suicide) switches in cancer cells. They also reduce inflammatory prostaglandins that promote cancer cell growth. A study out of China showed that curcumin was able to induce apoptosis within triple negative breast cancer (TNBC) cells. TNBC is a type of cancer that defies conventional chemotherapy and radiation.

For optimal curcumin absorption, it is necessary to combine the turmeric with good fats such as coconut oil, milk or olive oil. You will also want to add a dash of black pepper for the piperine molecule that enhances curcumin uptake. You can also find fermented turmeric in an organic acid base which has an extraordinarily high absorption rate.

For individuals with chronic inflammatory diseases such as cancer, it is recommended to supplement with high-dose curcumin. Find one that is made with piperine in an enteric coating that protects the nutrient from stomach acid for optimal absorption.

An official dosage has not yet been established by the scientific literature. However, studies involving human patients with cancer found that curcumin doses of 3.6 grams or more daily had the best effect.

Curcumin regulates tumor suppressor pathways and triggers mitochondria-mediated death in the cancer tissue. Curcumin is anti-angiogenic, which means that it shuts down the ability of cancer cells to form new blood vessels for blood supply and fuel. This effect makes cancer cells more vulnerable to pharmacological treatments such as chemotherapy and other cancer-control drugs.

Sources for this article include: 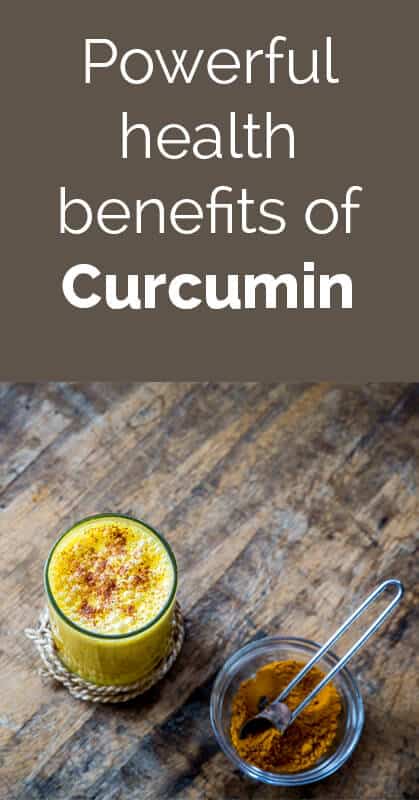